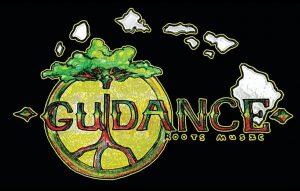 Positive Messages, Positive Vibes, Give thanks and praises to the most high Jah Ras Tafar I. 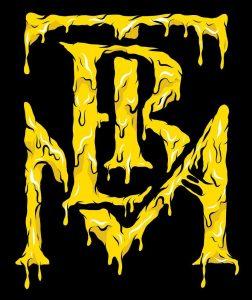 Give thanks to the Most High of all creation for the gifts of Love, Life and Music! 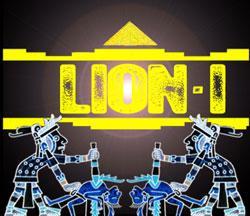 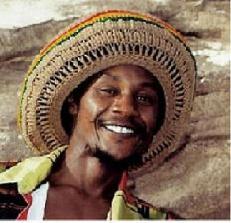 WHAT A LIFE? the moon as your guidein light strangers for you to detect

Aloha from the islands of Hawaii. Natural Vibrations to be playing on the wast coast in April/May. Love to bring our aloha to the people of Arizona. Drop us a Vibe……

The name One Inity is rooted in the term “Ini,” a Rastafarian expression meaning you and me, or we, combined with the word Unity. The sound of One Inity is a mixture of culture, ethnicity, background, and style. 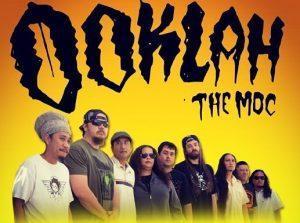 Blessings to all, help the brethren, jah be praised every day.

Praises unto the Almighty King of Creation. Jah Rastafari. Haile Selassie I the first. 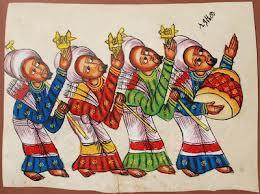 Through conscious roots music, I&I must be the conduit for the positive vibrations of Love ever flowing from the Source of the Most High! 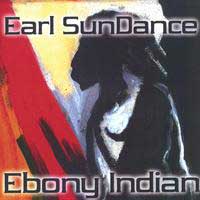 Love is the ruler, so give Jah Love & Praise

Let’s Work Together, For Only Together Can We Survive

Jahworks the Revolutionary is one of the most creative voices in reggae music today.  Based on the Big Island of Hawaii, Jahworks is a soldier on a musical mission, aiming to uplift and educate the youth & masses of today as well as the future. In April 2005, Jahworks released his new album self titled Jahworks the Revolutionary, containing 10 original tracks of wicked lyrics over hard hitting beats. The album is a blend of original Roots, Dancehall, and Hip Hop tracks mixed with hypnotic lyrical patterns written and sung by Jahworks.  This album is musical fire!  It features hit tracks like Jah lead Us, more love, Rasta Chant. Big up all Hawaiian reggae massive, unity is strength – more love – Rastafari 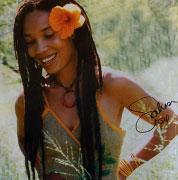 Life is so precious, priceless you see, the moments pass quickly never to repeat.

Original Hawaiian reggae music by singer/song-writer Sarah B and her 9 piece band.

“My soul is JAH’s. It belongs to JAH, the Creator, seen. RASTAFARI. From when I start to realize that I & I are all sons and dawtas of the Most High JAH, I get the calling of the King. Hola King Selassie I calling, I sight. Reggae music message just penetrate I and take over I soul, so I picked up the music and start to join in the battle. Fightin for Truth and Right. You know, Good over Evil, with Reggae music as I & I Rasta weapon. RASTAFARI. I man a souljah in the battle.”

Blessed in the name of the
Most High Jah Rastafari. 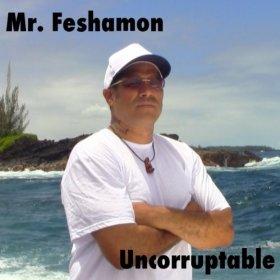 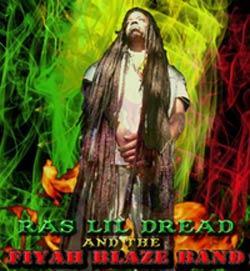 One love to each and all I would like to thank UASBB for their support. Reggae music is the future stay positive. Blessings Ras Lil Dread 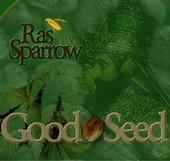 Conscious Roots Reggae from the fire-island of Hawai’i. 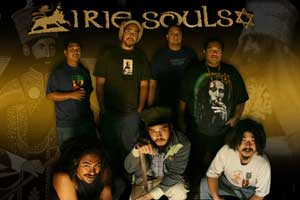 greetings in the name of the most high, JahRasTafari. we jam a POSITIVE roots music for the Hawaii massive. ONELOVE.

Since the establishment of KAWAO in 2003 by Walt G. of Waianae, KAWAO has exploded onto Hawaii’s entertainment scene. KAWAO exhibits the unique essence of teamwork, dedication, and determination to culminate into one of Hawaii’s best island contemporary reggae music entertainers. 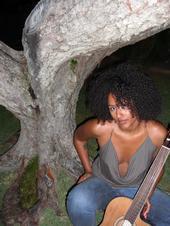 Give Thanks And Praises To The Most High Jah RastaFarI!!! Original Roots/Dub/Reggae From Oahu! 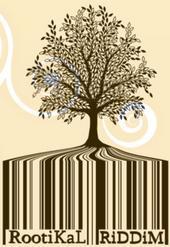 We Are A Heavy RiDDiM Driven Reggae Band Spreading Songs Of Truth All Over Babylon. Give Thanks-Selassie I Liveth- 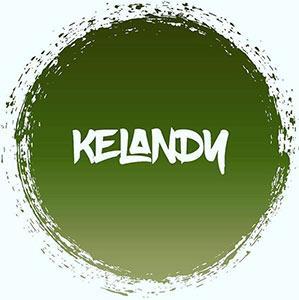 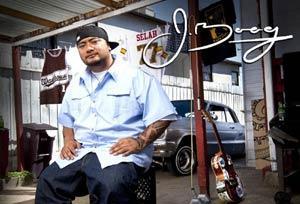 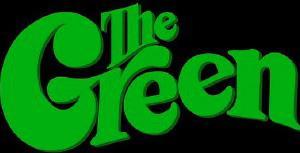 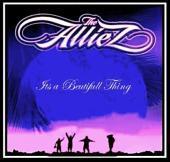 A mixture of Reggae music with some other genres.

The life of the land and it’s people is perpetuated in Righteousness!

AloJAH greetings from the Big Island. Music is the universal language ever present, ever conscious, ever loving. 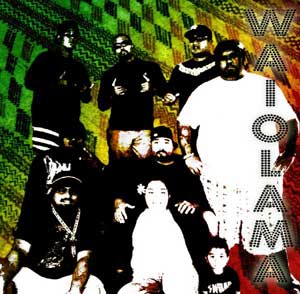